Rent a car while on holiday to visit as many sights as possible? And where will you go first? For this reason, we have prepared for you a selection of extraordinary places in Ukraine, which you probably have not heard.

The tunnel of love in Klevan

This tunnel passes over the railway lines between the villages of Klevan and Orzhen. The tunnel stretched for four kilometers. It is not abandoned - a train passes here daily. Trees and bushes intertwined in the form of an arch. Why is it called the tunnel of love? The tunnel is popular among lovers because it is believed that if the love in a couple is real, then any wish made here will come true.

The city is located in the Ternopil region and is surrounded on three sides by the Dniester River. It is located in a picturesque valley, on a peninsula. Here, beautiful flora and tourists come from all areas to enjoy the nature and the views of the area.

The city is located almost on the border with Romania. It is unique in that it is built on water, like Venice. Not far from Vilkovo is the Danube Nature Reserve with a wide variety of flora and fauna. Many species of animals that live in the Reserve are listed in the Red Book. 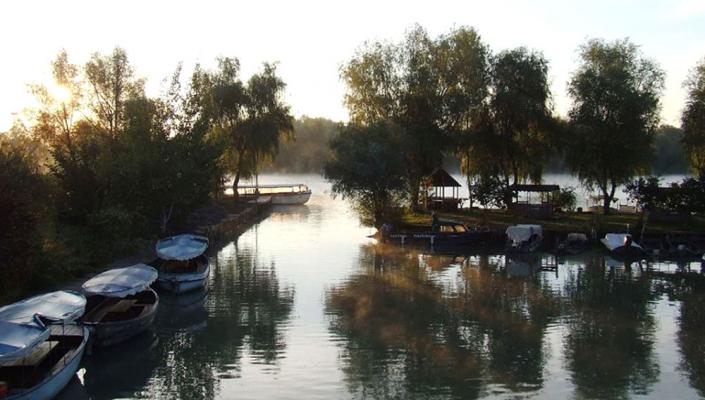 Located in the city of Zbarazh (Ternopil region), the castle stands on Winter Mountain, in the heart of the city, so it is difficult not to notice. It has an attractive appearance and a rich history. Formerly served as a residence for Lithuanian princes and Polish gentry. The castle was built by Jerzy and Krzysztof Zbarazhsky, which is why the castle itself has such a name. 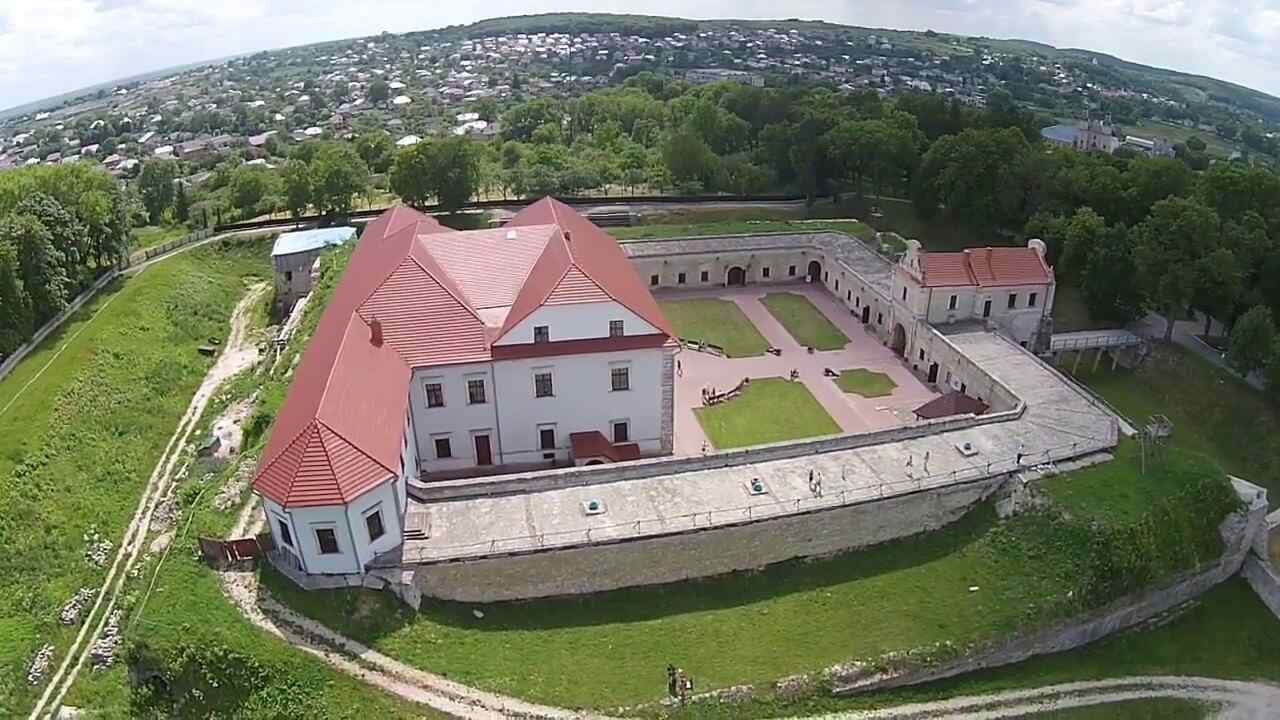 In the summer, 161,200 hectares of hot sand will meet you here. This place is also called Oleshkovskaya desert. If earlier there was steppe vegetation here, then in the 19th century a mass of sheep were brought here, which destroyed almost the entire flora and turned the steppe into a desert. In summer, the sand heats up to 75 degrees Celsius, and the wind sand storms often occur here. Despite this, the Oleshkovsku sands are recommended to be visited in order to enjoy the amazing nature of the country. 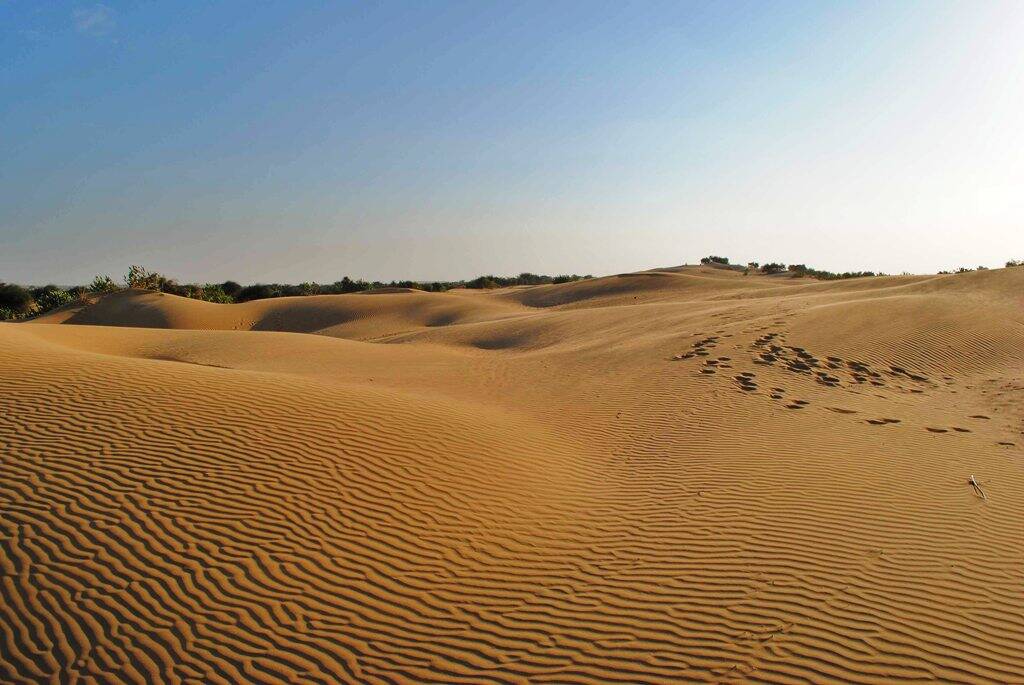 It was built in the 19th century, this fortress consists of underground labyrinths and stairs. The fort served as a defense structure. At the moment it is surrounded by four moats. Their length is 230 meters, and depth - 6 meters. 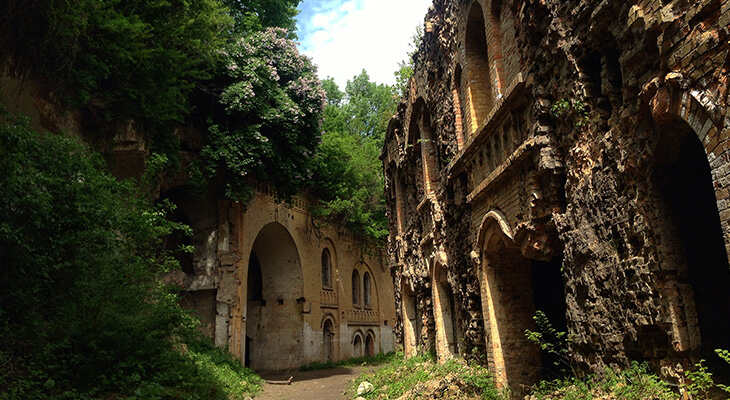 Appeared in 1987, the farm became the first refuge in Ukraine for spotted deer. Now on the farm live 150 deer. Also, the farm has become a tourist destination for all those who come to admire these cute animals. 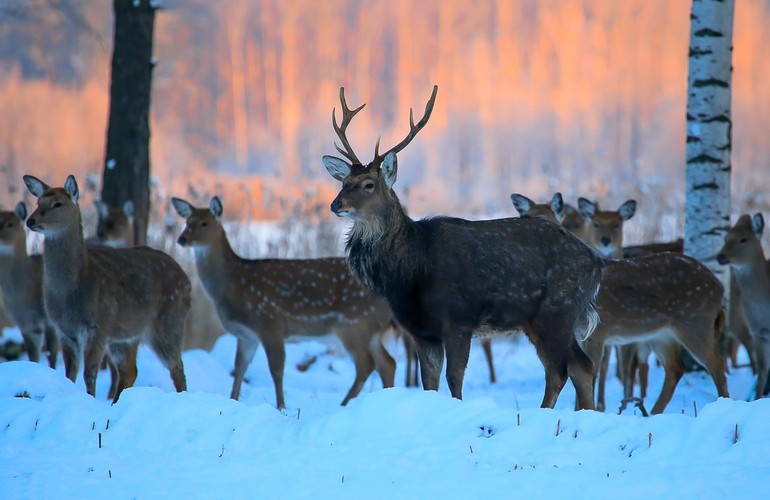