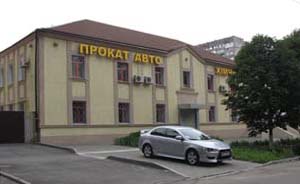 Brand «RACE - Rent A Car Enterprise» was founded April 3, 2006. Initially, our office is located in the city of Dnepropetrovsk on 44 Dmitriy Kedrin street. Office of the company consisted of one room, and all of the staff was one man who was the mastermind behind the car rental company.

Writing your first business plan, which indicated the potential and development tools needed to create a car rental, car rental company has been launched. A few weeks later was put into the first car rental. The first client, ironically, was a casual acquaintance who rented a car for one week, and after learning that the cars are brand new - no doubt glad of the fact.

RACE, the image of the giant companies, started out with only a few cars, becoming today one of the largest car rental operators in Ukraine. 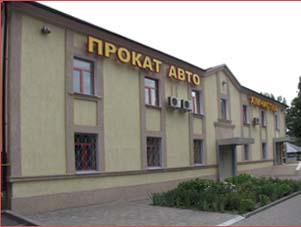 May 13, 2008 began operations Donetsk branch. The office was opened in the city center, close to the Market Hall. As with the entire company as a whole, Donetsk office, walked a thorny path.

In the autumn of 2008 came the economic crisis that has affected absolutely everyone. Not that he went through and past us. No. At a time when the price of supplies, purchased for the currency (the fleet by 90% of the cars) increased 2-fold, and the insurance companies simply stopped paying for insurance claims, one by one to survive was not very easy. On top of the population lost credibility, lost money, hides in anticipation unclear why.

The crisis, which is not clear is whether, lay a heavy burden on all activities and businesses. Many companies in the field of car rental simply ceased to exist, unable to withstand the economic downturn, outright fraud on the part of contractors and financially unable to cope with the business. 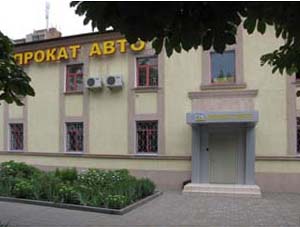 RACE, despite all the turmoil, cutting costs, managed to hold on and hold out at the peak of the crisis in spite of all the difficulties with the insurance companies, contractors - we do not for a moment ceased to produce cars in the car, did not require anything extra, do not deceive our customers and also with love and honesty to the client, knowing that without us most pretty hard. It is hard to take on such a mission, but may, for whom we were that little island of calm and joy in the raging terrible world financial collapse. Despite the fact that the storm of the crisis, and tried to shake the boat, our team, led by captain stubbornly held and has not brought a single person, a customer or counterparty. Even the loans that we have had, we have not stopped paying for a minute, not even asking for a postponement of that world"s best bank, in 2010 the award has honored us as one of the best customers was stable and did not fail even once - we very pleased to receive these awards, we tried and it is our duty to be honest and to serve as a 100 percent.

2010 was marked by the development of the Lugansk region, the provision of services in the region and the opening of representative offices. 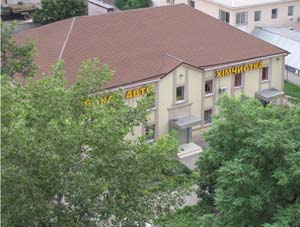 2011 - year of the opening of the branch car rental in Kharkov.

Today TM RACE runs in 5 regions of Ukraine, providing services to a large number of individuals and legal entities, residents and non-residents. For more than six-year period of our existence, we have acquired a significant number of loyal customers, we are working with for years. Believe me, there is no better for us than getting your letters, reviews and orders with the words, thank you, I"m with you for 5 years - it"s nice, so for you, we mean something. Their corporate foundations we are trying to convey to all consumers in all regions. It is not always easy to carry corporate culture, probably even hard, but we try. Today our fleet has grown very, only rented cars more than 100 pieces, and if you take more and leasing a car, then the scoring will be closer to a thousand cars. Trying for you, every year we find the popular cars and try to fill up their own car park, so you can try new items auto industry before they enter the mass market.

Hell is not going to fail, but rather put the dots in order to write more about our achievements and discoveries ......... If you are not with us, so sorry. We wish you rather be among our customers, like you - if not, write what is not, what to do as you want - and it will be so. We work exclusively for you.